The press conference was held in the old Masonic lodge building on the southeast side of the courthouse square. The old Masonic building will be home to Union State Bank, presently in the Small Business Innovation Center. Down the block, Grounded, a coffee shop is preparing to open this summer.

Ashley and Mitch Maibach, Paulding, presented their plans for a new coffee shop. Ashley and Mitch share a passion for coffee. They spent a significant amount of time in Fort Wayne and want to bring their coffee experiences to Paulding so that local residents can share their decadent coffee experiences. Ashley was asked what brought she and her husband to Paulding. She responded, “I grew up down the road. [The] properties around here were coming up on the market…God planted us here for a reason.”

Mitch spoke briefly about what additional plans they had in store for the coffee shop. “[The] patio is an amazing space. We would love to have live music and food trucks.” He went onto explain that he is a musician and has connections locally and Fort Wayne.

They discussed the menu. The menu will not only have coffee, lattes, cappuccinos but there will also be baked goods. Ashley stated that she has had an in home baking business for years and will be selling those goods in the shop. Until she gets a solid feel for what will sell she will do a lot of testing products. Priscilla Kadolph, editor, asked, “what is your niche? There are already a handful of coffee shops in the county. What separates you from the rest?” She responded that their focus will be on how the coffee is made; they are bringing techniques such as pour over and micro brewing to the community.”

Brian Young, President of Union Bank, spoke next. He stated, “you know you are successful when the youth want to come back.” He is proud to be part of Paulding county. He stated that the one building he never thought could serve them, the Masonic lodge, is exactly where they ended up. He talked a little bit about his background. He started in Putnam County, moved out to the west coast and ended back up in the mid-west once he started a family. He was excited to come to Paulding county and once he solidified his team, Abbey Hornish, Stacy Reinbolt and Leslie Townley, he knew it would be perfect fit.

He spoke about the future plans of the old Masonic building. He stated that they intend to keep original architecture and be mindful what is truly representative to Paulding County. Kadolph asked what are the logistic for a drive-thru. Young responded, “drivers will turn into the bank from US 127 and would exit South Wayne Street.” He further elaborated that there is a drive through service on the north side of town. It’s similar to an ATM, but techonolgy offers the ability to communicate with a teller, which expands the services available when driving up.

Young and Hornish were asked if there would be a mural on the outside wall of the building (that faces southwest). She stated, “it’s definitely something we will entertain.”

Mayor White spoke next. He expressed his excitement for both businesses. He stated that what is most exciting, though, “a year and a half ago this was just a dream; how that dream has come true. What I find exciting about it – the young people [are coming back to start businesses]. Thank you Mitch and Brian.”

Tim Copsey, Paulding County Economic Development Director, spoke next. He started his speech by emphasizing the importance of working together. He stated that “collaboration is how we get things done.” He stated that each village and township doing things independently is not how anything moves forward; but, working together as a county things will get done.

Lastly, Burtch spoke again. He announced that soon there will be water and sewage out on the farm property on the west side of town – out by North American Stamping Group. Having water and sewage access to that property will give investors the opportunity to invest in Paulding and contribute to the economy.

Paulding County residents keep your eyes and ears peeled for more news as our county economy continues to grow. It seems the future looks quite bright. 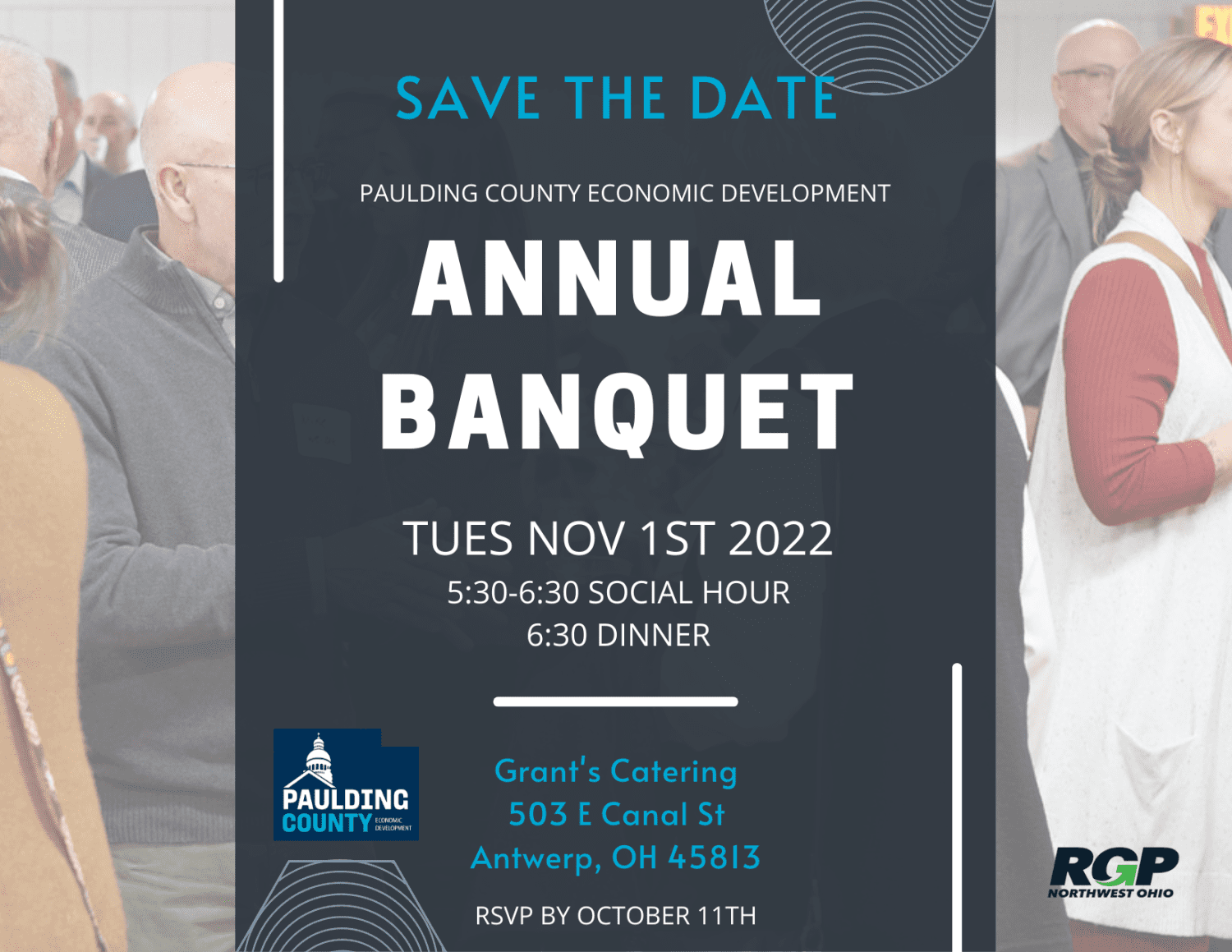 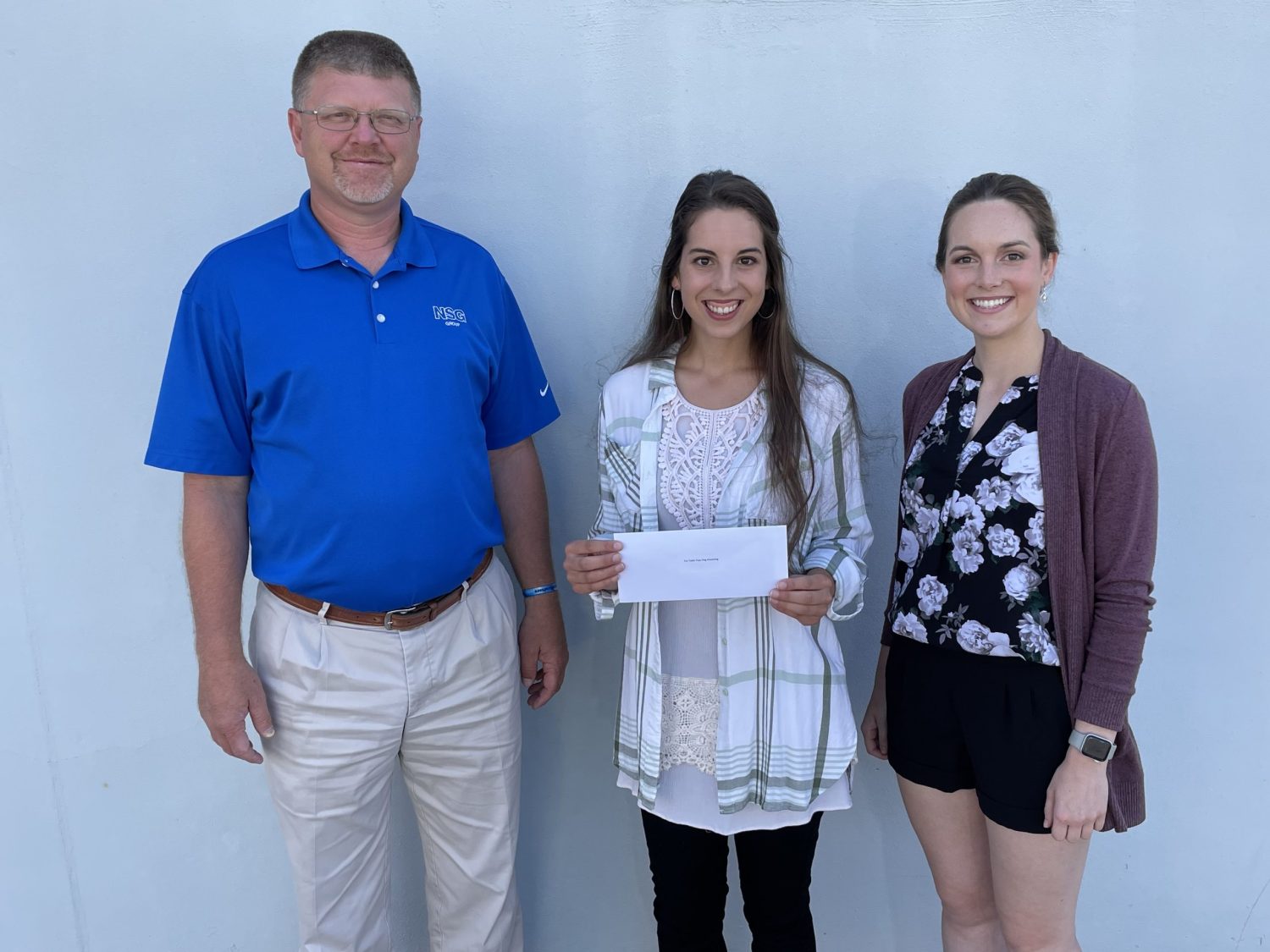