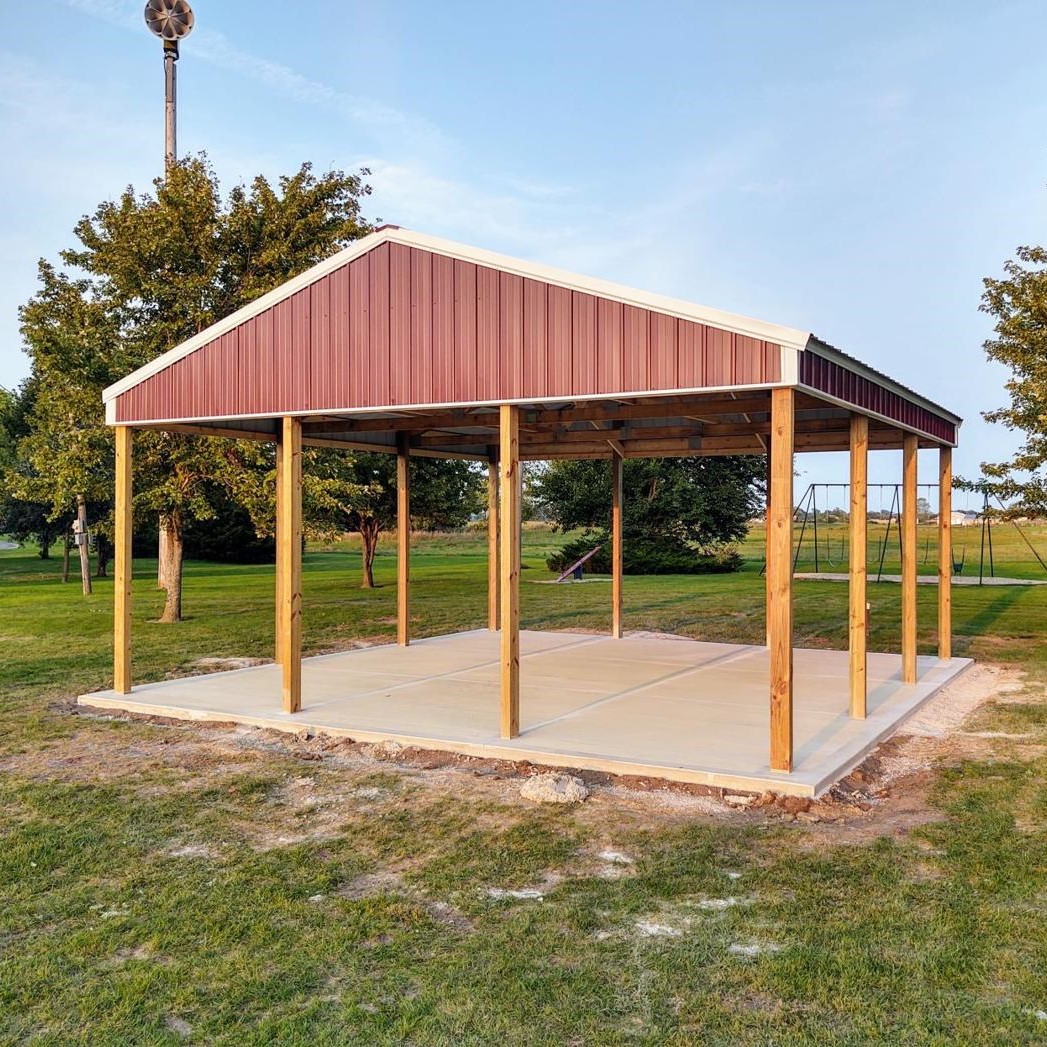 This Paulding County town now has a small park with plans to continue improving it in small measures.

Located next to the village office and just east of County Road 123 (Broughton Pike), the park was established recently on land already owned by Broughton’s municipal government, according to long-time resident John Daeger, the mayor’s representative on the Paulding County Vision Board.

At the center of the new park is a pavilion measuring 24 feet by 24 feet with a concrete floor, completed in September 2020 and made possible by EDP Renewables, a renewable energy company with a presence in Paulding County. Daeger said EDP’s $5,000 grant was matched by $5,000 in village funds.

The park also has a swing set, porch swing and teeter totter to the east of the pavilion.

“We’ve seen quite a bit of usage,” said Daeger. “I live just across the road, within 200 yards, and a lot of young families bring their kids.”

While those improvements have been made, the town — population, about 113 — also would like to add some additional playground amenities, such as a slide or a merry-go-round. This may be possible with some $2,000 donated for park equipment by women in the town, according to Daeger.

And to make the park more accessible, a small stone parking lot is planned along Broughton Pike.

The Paulding County Vision Board and Paulding Area Foundation recently applied to the Ohio Department of Natural Resources for related grant funding, Daeger explained. The result was a $4,124 grant to build a lot 25 foot deep and 60 foot wide — enough room for five or six vehicles — this year, he said.

The village used CARES Relief Act funds last year to purchase several picnic tables that will be added to the park pavilion once they are assembled, according to Daeger. And this money also financed improvements to the village office, an older-looking building that is in very good condition. (The building has a bell tower, with the bell on display immediately south of the structure.)

The building upgrade included a new heating system — which is quite a change, given that portable electric heaters were used for council meetings before the improvement was made in December — as well as new tables and chairs. The lack of heat had meant that past meetings were held in cramped quarters, he indicated.

Daeger said it has made a “tremendous” difference, with meetings now in a larger space.

This year, the town also hopes to paint the inside of the village office, seal the outside and add some landscaping, according to Daeger.

Other town improvements have been made recently as well, such as a new culvert on Broughton Pike crossing a small creek, and the removal of blighted buildings or debris on eight different properties with the help of the county land bank. Daeger said the town has about three more to go.

“We got the low-hanging fruit,” he said, noting the difficulty in reaching the remaining ones, “but we’re making progress.” 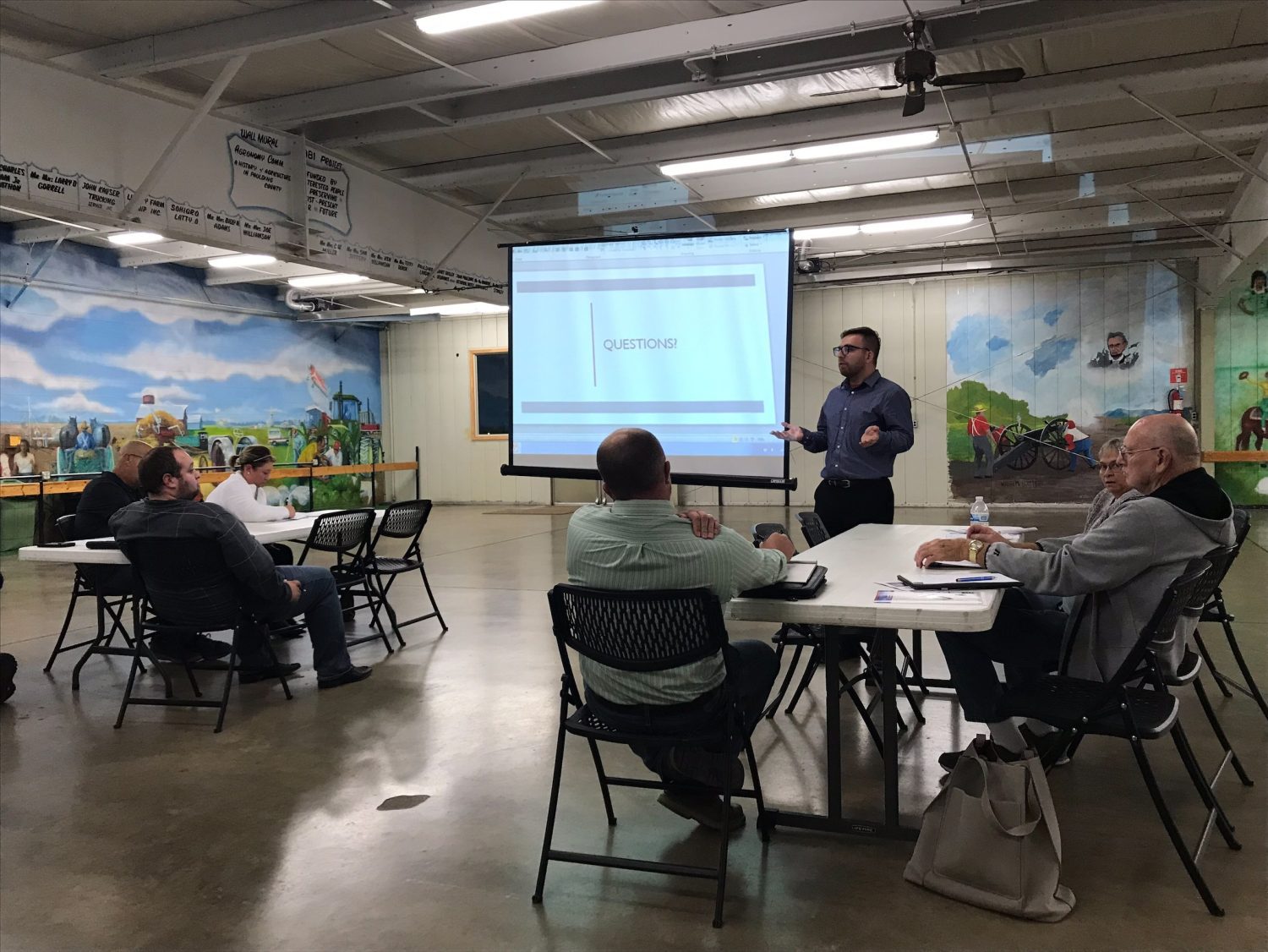 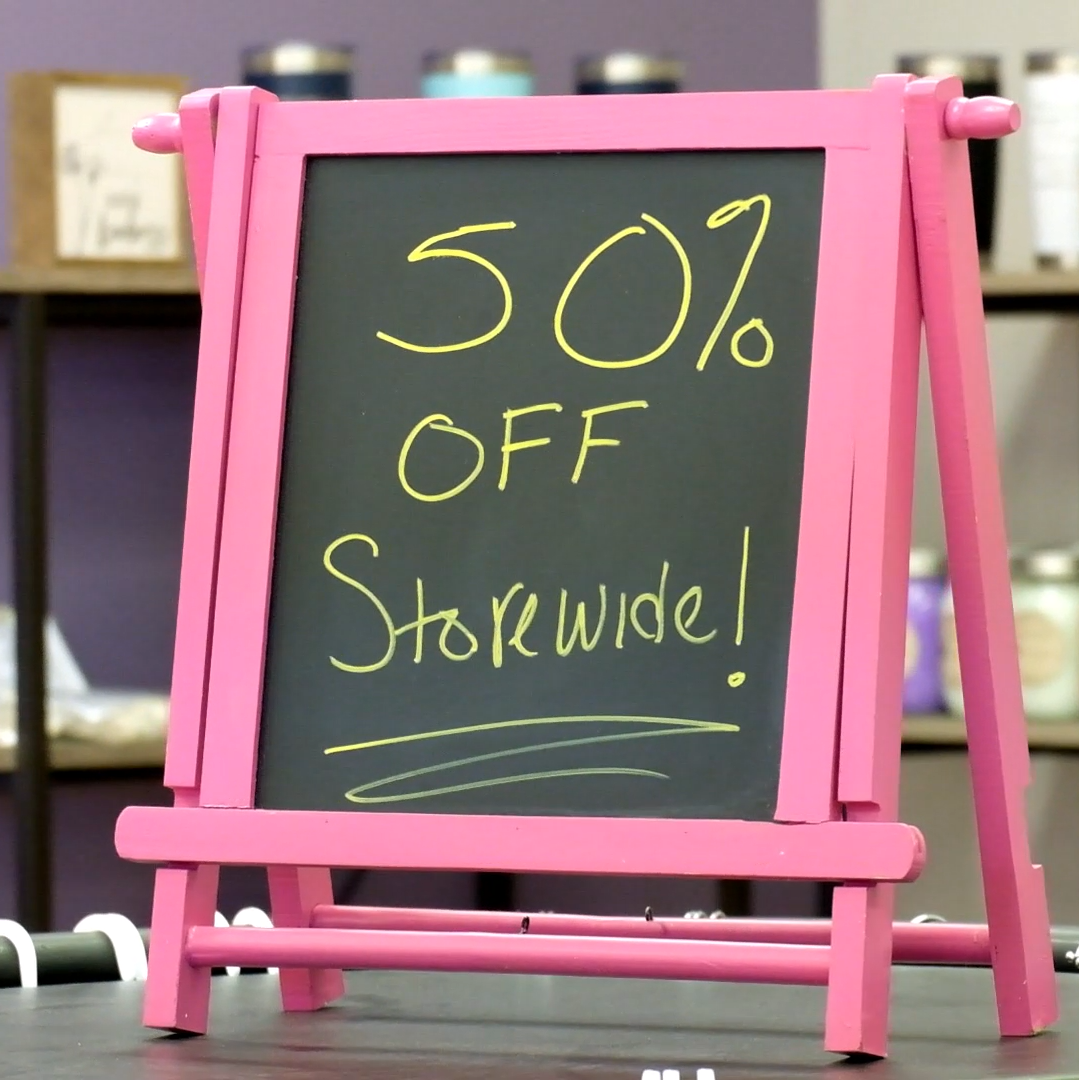 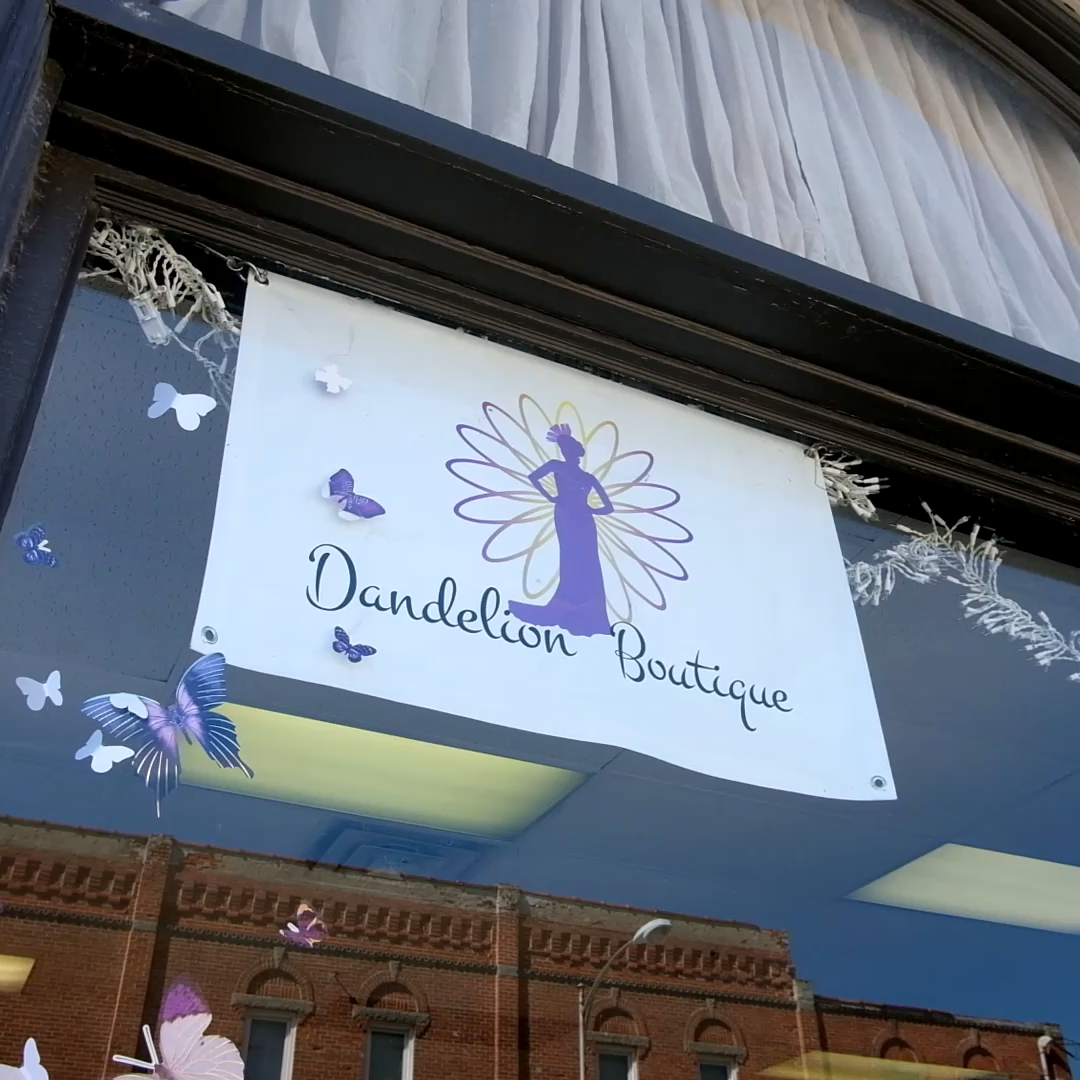 Dandelion Boutique – 50% OFF SALE MAY 1st through MAY 31st 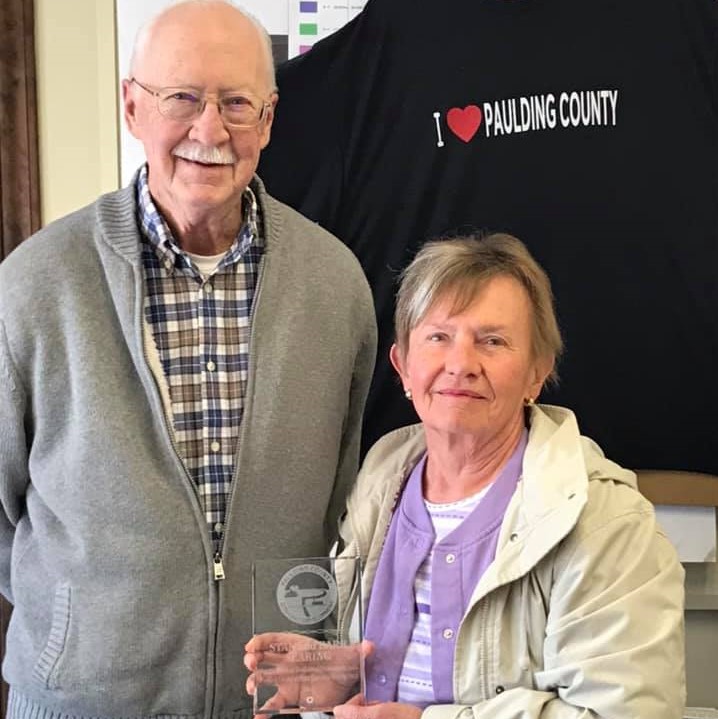 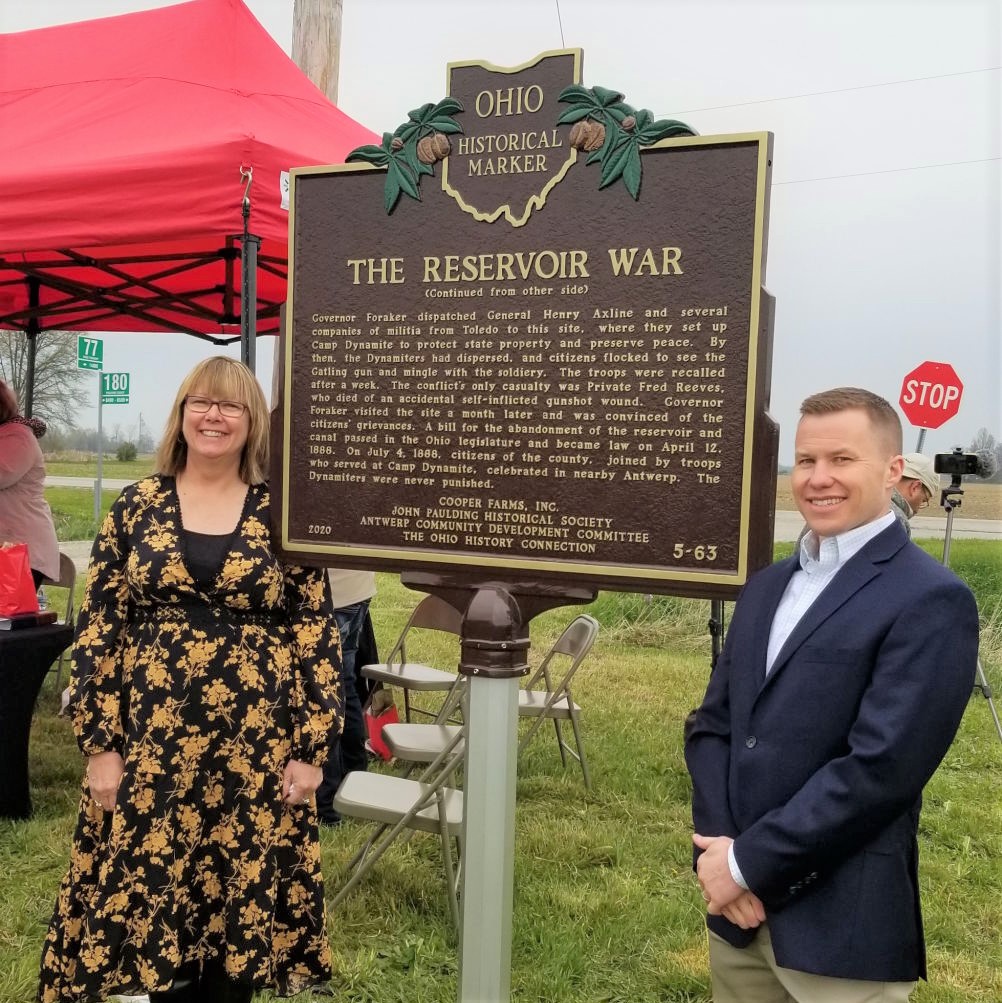 The Reservoir War Marker Has Been Dedicated